Once upon a time, it was commonly acknowledged that the only way to deem the workforce “productive” was if office workers were, well, in the office.

However, the past two years have seen us all undergo a sharp shift in behavior; the pandemic shook routine out of the picture, trampling over the age old nine-to-five formula as office based working was no longer viable.

Almost every business was forced to adapt to remote work and, for better or for worse, this has had an impact upon productivity levels. No longer running on office coffee, watercooler banter and commute-induced stresses, we had to learn new ways of working, and re-shape our concept of the places in which we’re most productive.

This adaptation has had a permanent impact upon our working habits. We’ve adjusted to the home office, and we’ve found that we like it. In fact, WiredScore research exposed a significant jump in people’s perception of their own productivity when at home, compared to in the office. Now, 49% say that they are most productive working from home, a figure that’s increased significantly since before the pandemic when just 35% of people believed themselves to be most productive when working from home.

But, as with anything, balance is key. Working at home all of the time limits progress, as opportunities for collaboration and organic discussion are confined to digital means. Further, employee engagement is difficult to maintain remotely, and inducting new-starters over Microsoft Teams or Zoom is less than ideal.

Allowing for the best of both worlds, hybrid working lets each employee work in a space that’s most productive (be that the home or the office). Although, there’s nothing especially new or revolutionary about hybrid: in theory the hybrid (or, “flexi-working”) model existed long before COVID-19, yet there was a certain level of skepticism that disallowed its widespread adoption.

As the pandemic forced the hand of the corporate world, that skepticism was tackled head on. With the help of tech and some hard working grit, we all made remote work work, paving the way for a successful hybrid model, in turn allowing us to ease out of the pandemic and back to a more familiar rhythm of life.

Productivity in the context of hybrid.

We need to connect to work. Think about all the emails, Zoom calls, and Microsoft Teams meetings that depend on steady Wi-Fi, not to mention all of the documents and presentations stored in cloud-based software. Where would we be without the internet? In a pretty unproductive muddle, that’s where.

Connectivity is now synonymous with productivity, and this places far greater pressures upon the levels of connectivity available in both homes and offices. It’s now imperative that landlords, developers and employers prioritize the digital infrastructure required to support productivity in the context of hybrid.

With this in mind, WiredScore found that 72% would find a benchmark for building connectivity useful. And, with 29% saying they have been more stressed and anxious as a result of connectivity issues, it’s little wonder that there’s a call for the standards to be set (and maintained). Not to mention the fact that 22% have missed, or couldn’t connect to meetings because of the internet dropping out.

have been more stressed and anxious as a result of connectivity issues.

have missed, or couldn’t connect to meetings because of the internet dropping out.

say that they are most productive when working from home.

The good news is that the majority of working adults are happy with their existing connectivity levels at home...

More than three quarters (78%)* consider the quality of their current household broadband to be “good”. This is higher than their views of broadband in their workplace, with less than half (42%) rating their office connectivity as “good”.

*(All statistics are derived from Live. Work. Connect. A WiredScore Report.)

So, there’s progress to be made before commercial buildings are able to nurture hybrid working to its full potential. As the working world depends upon connectivity to thrive, both our homes and offices need to provide equally solid connectivity levels if a hybrid future is to be a productive future.

It’s vital that those working from home are able to access work from the cloud, and dial seamlessly into calls throughout the day. It’s also imperative that offices can comfortably support the extra demands placed on the internet, as virtual meetings and cloud-based working are likely to form foundational building blocks for the future. It’s then the responsibility of landlords and developers to ensure that homes and offices are both built and retrofitted with connectivity as a top-of-mind consideration, because (frankly) the working world depends on it.

Deciphering the influence of the COVID-19 pandemic upon the rhythm of life, WiredScore's latest research report discerns what decision makers should be prioritizing in this new era of real estate. 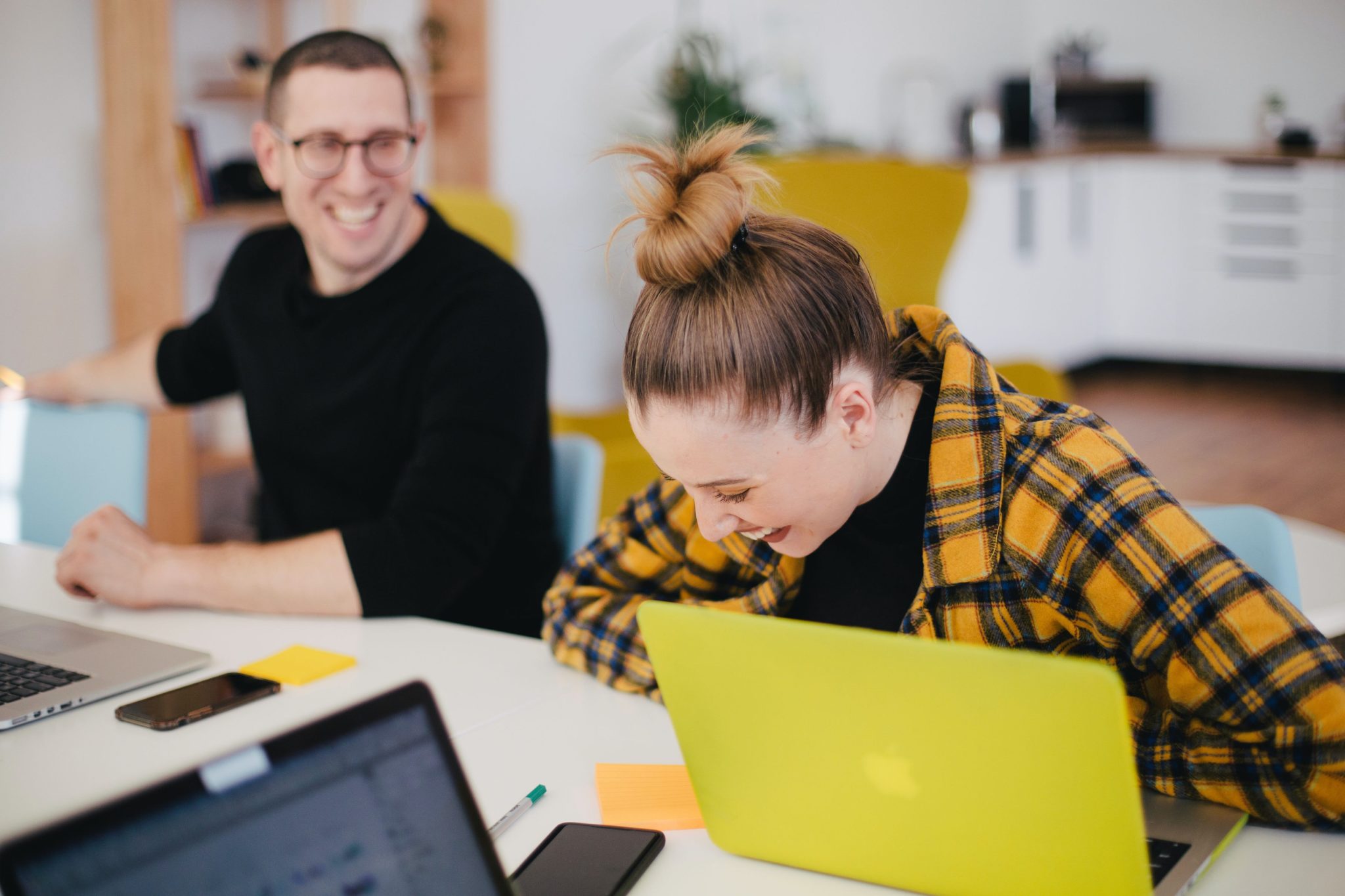