Across the world, Sunday 8th March marks International Women’s Day. This year’s theme #EachforEqual highlights women’s achievements across the world, and draws attention to the difference and impact individuals can make.

First celebrated in 1911 across Austria, Switzerland, Germany and Denmark – the initial idea of marking a day to celebrate women across the globe came from a woman called Clara Zetkin. It was made official by the United Nations in 1975 and has been growing in momentum ever since.

It might sound cheesy, but I think I have the best mom ever. Behind all the kindness and tenderness and her little cute voice, she is an incredibly tough woman who raised my sister and me to become strong, independent women.

During our childhood, she told us that we could do anything we want. Do you want to do kickboxing instead of dancing? Sure. There are only boys in your kickboxing class? Show them how strong you are and become the best in the class!

More recently, she pushed me to move into England to pursue the career I deserve and not settle for less. I would never have done it without her and my dad’s support.

My mum gave everything she had for her daughters, now it is her turn, and it’s time for my sister and me to give everything we have to support her in her career change, to push her to be a little selfish and think about her own happiness. She raised us to be strong and independent. This job is done, thank you, mum! 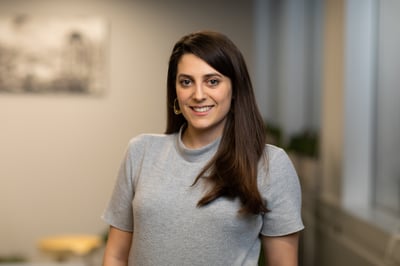 She is very skilled at stating her points calmly and logically, making it difficult for opponents of her vision (both in the courtroom and the wider public) to derail the debate. In doing so, Ruth has continually increased her influence while avoiding the danger of being marginalised and silenced.

It would have been too easy for Ruth to have been dismissed by her peers as too disruptive, but her empathy and patience has instead allowed her to navigate through a hostile environment for over 50 years and make a lasting difference.

Another inspiration for me is Chidera Eggerue because she is perceptive and unapologetic in her views on equality. I find Ruth’s long term strategies interesting, but I am also really inspired by Chidera’s day to day unbridled championing of commonly overlooked groups. I look forward to checking her Instagram every morning.

Most recently I have been very inspired by our Director of Partnerships Cassandra Wheeldon. This is because she worked so hard through her pregnancy to ensure a successful handover for the team and to our clients.

Despite some days being in a lot of back pain and other things that come with pregnancy, Cassie never complained and came into the office, smiled and got through her work which was a real inspiration to me! 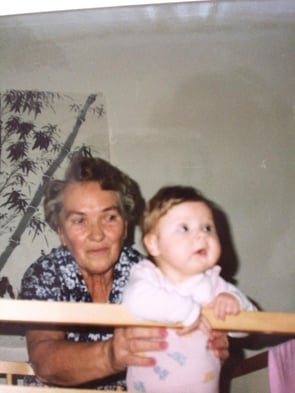 I have been most inspired by my great-grandmother who I had the privilege of having in my life until my mid 20’s. An incredible woman; kind, tough, intelligent and extremely mischievous.

There’s a story that’s told about her in our family. She was a young woman during WW2 in Estonia, a time when the country was split by war between Germany and Russia. At the age of 18, pregnant and mother to a toddler, she sent her husband off to war. Thanks to her charm and intelligence, she had become an integral member of the town council, advising the Russian soldiers on the happenings in her town, a job which allowed her to gain insight into the enemies’ plans.

She’d been liaising with a group of Estonian rebels on a plan to pass through the woods near her town with local men, women & children also in tow, escaping from the war. On the evening of the plan, she discovered that the Russian soldiers had heard rumours about the escape and were planning to investigate further. Quick thinking and courage on her side, she pretended her waters broke and went into pretend labour in an attempt to distract the soldiers. Thankfully she succeeded, and as a result, saved over 100 lives from death or deportation to Siberia. A pretty kick-ass woman if I say so myself.

Personally, my mum inspires me for not only raising me with the most important values and beliefs and never being a mum who expects me to be something I’m not, but also for her incredible work ethic and passion for what she does. 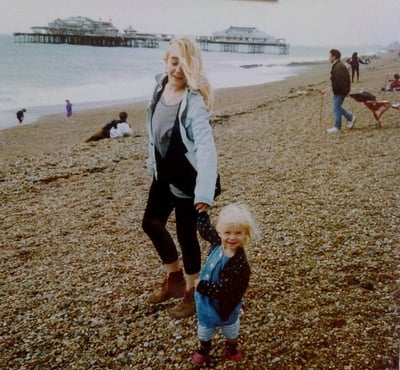 For the last twenty years, she has focused her career on helping the less privileged, which she does out of pure passion. Currently a Youth Worker, her job is at constant risk from funding cuts despite how vital and valuable her work is, and she has never had the financial stability or job security she would have if she had taken a different career path. She works unsociable hours in an often thankless job, but she always perseveres and goes above and beyond what is expected of her.

I know the impact my mum has had as she was recently nominated for an award in our borough Havering, and from the regular phone calls she gets from the young people she helps who see her as the first person they want to turn to when they are in need of help, or just a friendly chat.

My great aunt Herta Baitch – so, my grandfather’s brother’s wife – is one of the few living Holocaust survivors we still have. She was born in Austria and lost both her parents in the war.

She was lucky, one of 9 children chosen to go to the US in 1940, first to New York and then Baltimore, where my family is from and I grew up. She had a bit of a bad fall earlier this year but is doing much better after receiving rehab on her hip.

You can watch her story from the US Holocaust Memorial Museum below. 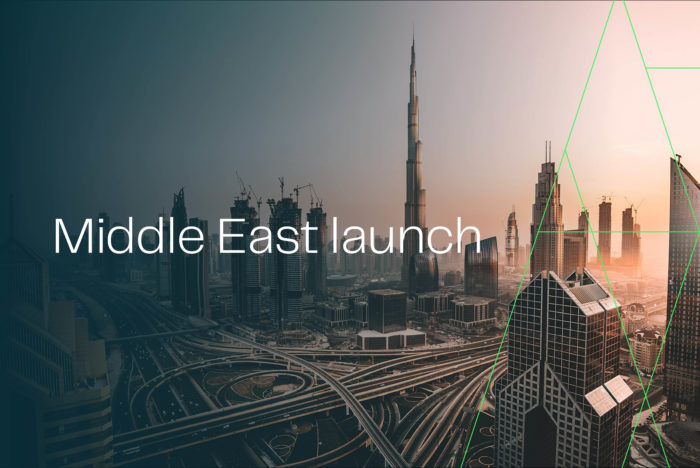